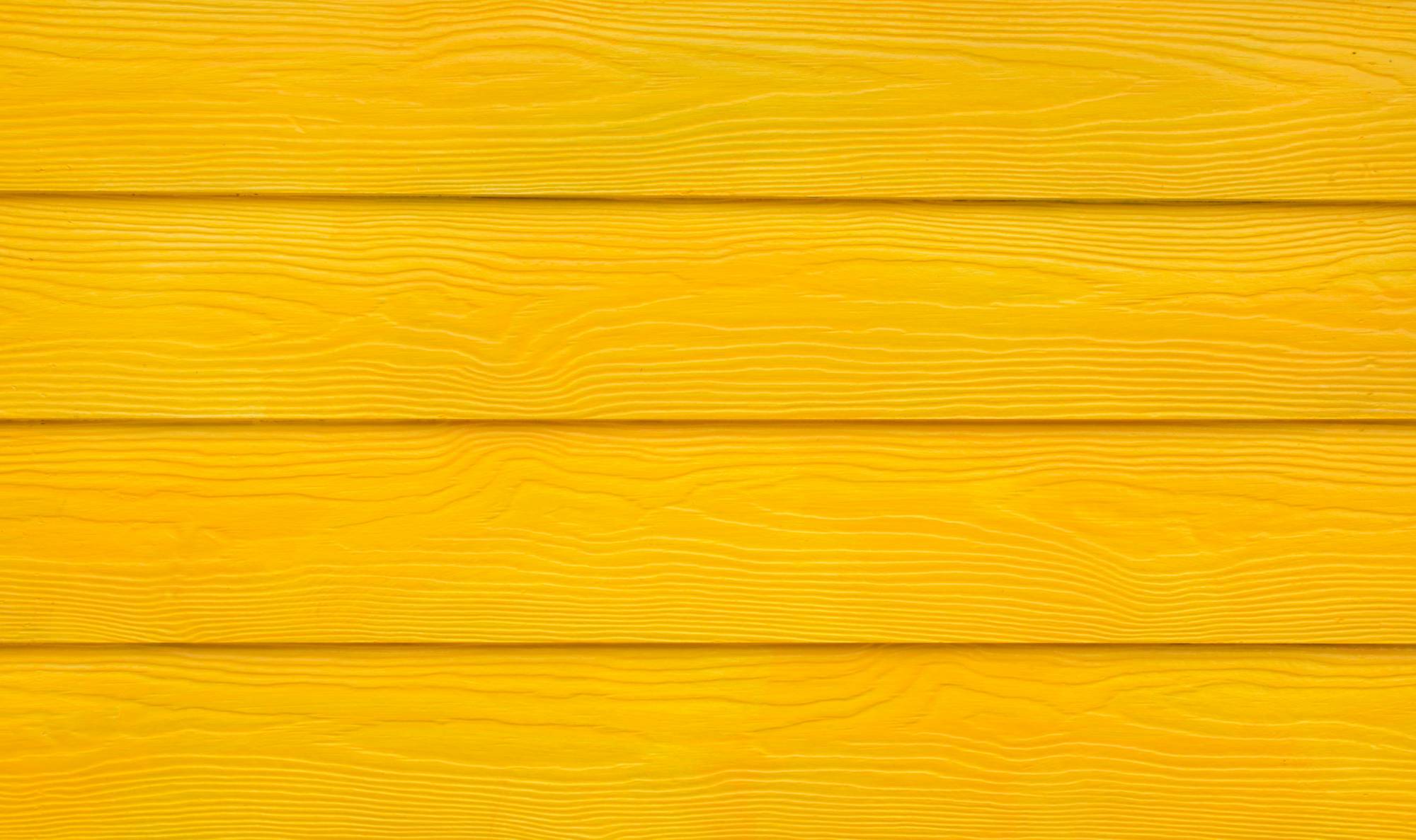 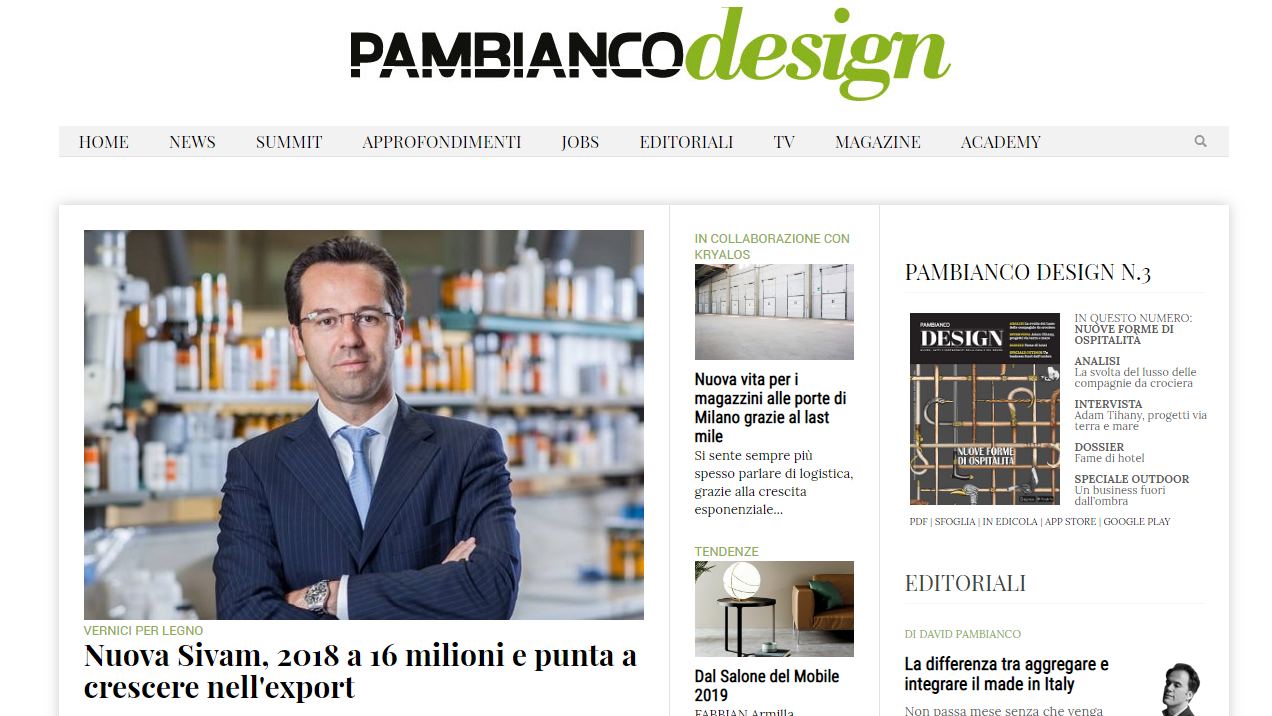 Nuova Sivam, 16 million in 2018 and focussing on export growth

The year 2018 was a very positive one for Nuova Sivam Spa (Smalti Industriali Vernici Affini Milano), the company founded in 1949 by Cesare Zocchi with a core business of manufacturing paints for wood. Turnover has grown from 10 million four years ago to the current 16 million euros of which exports account for 56% with the goal being to raise this figure to 70% over the next four years.

“Historically Nuova Sivam has cornered the European market” states Cesare Zocchi, general manager of the family business and grandson of the founder with the same name, “with strong positions in Italy, Eastern Europe, Russia and the Iberian Peninsula. The new markets to be tackled in our growth project are North America (Canada and the USA) where we opened a subsidiary four years ago that is giving good results in terms of growth and marginality, and where we took part last year in the International Woodworking Fair at Atlanta; Turkey, with a subsidiary in order to serve directly a market that has seen significant upheavals in recent years with the difficulties of the Turkish Lira and a severe financial crisis which opened up some interesting opportunities; India, where at the beginning of 2018 we set up a joint-venture with Genver (“Nuova Sivam & Genver”), a leading company in the industry that we work with to promote our Made in Italy brand on one of the world’s largest markets. The business plan is scheduled to take place over three years, at the moment we are still under distribution but the aim is to be able to expand in loco with a new factory where the target is to produce 100% of our range”.

Nuova Sivam started life as a manufacturer of paints for wood in 1949. In the late 1970s the same founder developed a branch of the company specialising in paints and colour pastes for polyurethanes used in footwear, in response to the boom in the Italian footwear manufacturing sector that persisted on the market up to the 1990s: a period in which the business of colours for polyurethanes represented a significant share of the company’s turnover. In 2003, with the negative impact of Chinese footwear on the relative Italian manufacturing sector the company returned to its origins as a manufacturer of paints for wood, a business that never declined but had been reduced to 30% of its business, bringing it back to high values until the current position of representing 80% of turnover.

Currently the B2B company has a customer base of distributors and end consumers. 40% of the turnover comes from direct consumers whose reference sector is luxury furnishings, high level kitchens or the most prestigious parquets, “where only Made in Italy paint products can guarantee resistance and attractiveness that will last over time”.

The positive trend, showing year on year growth, has encouraged the company “financially the most solid in the sector” to make more and more investments into its workforce: “Over the last five years we have renewed around 30% of the first and second lines, in the laboratories as well as in sales and in production, gradually increasing the quality of our resources. In the current year, for example, we are taking on new commercial and above all technical staff, boosting the laboratory by almost 40% in order to give our customers that product quality and service efficiency that distinguish our company in the world. We are creating a new generation of highly specialised staff to be able to guarantee ourselves, and above all our customers, a continuous competitive advantage, year after year”.

The company’s plans include eco-sustainability policies that range from important certifications to launching new water-based paints which currently represent 20% of business, alongside already consolidated technologies such as polyester, polyurethane, acrylic, vinyl, nitro and UV. “We have concentrated on a high-quality product” concludes Zocchi, “in terms of consistent quality and high performance. I believe in the Made in Italy philosophy that must distance itself from the obligation of large volumes. The package that we offer includes a top range product backed up by high-level tailor-made service assistance that is quick and flexible to respond and which together allow our customers to take full advantage of the added value of the Made in Italy concept”.